Xiaolong’s detective series, largely set in Shanghai, features Chief Inspector Chen Cao, a literary minded, disenchanted cop with a heavy heart and a discerning appetite. Death of a Red Heroine is the first of the series which uses the detective noir formula to shed light on the social changes and …

Books, films, music, art and big ideas to get you into the Shanghai headspace... 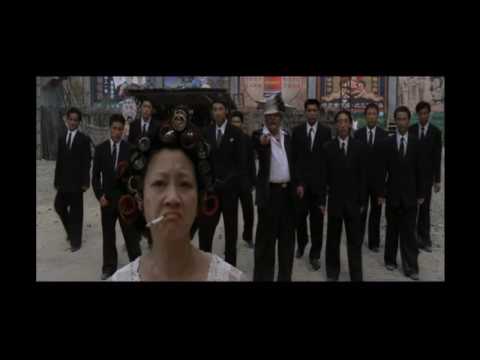 “It’s amazing how much you can accomplish in Shanghai while wearing pajamas. ” New York Times, on 'Planet Shanghai'

Set in the second world war in occupied Shanghai this erotically charged and lusciously shot thriller, Lust, Caution was directed by Ang Lee; it stars the perennial heat-throb Tony Leung and launched the career of the youthful Tang Wei.

We love this eerie and intimate photographic odyssey documenting untrammeled development in Shanghai by Canadian photographer Greg Girard. Contrasting the violence of mass destruction with fleeting moments  of familial, domestic encounters it evokes questions not just about the dcirection of Shanghai, but we’re we’re all heading in general. Cementing its …

“Who would have thought people wearing pajamas could take over the world?” National Geographic photographer Justin Guariglia teamed up with John Krich to create Planet Shanghai an amusing and sometimes poignant photographic exploration of Shanghai’s rapidly disappearing lane-way culture. See Chronicle Books for an interview with Guariglia about the project … 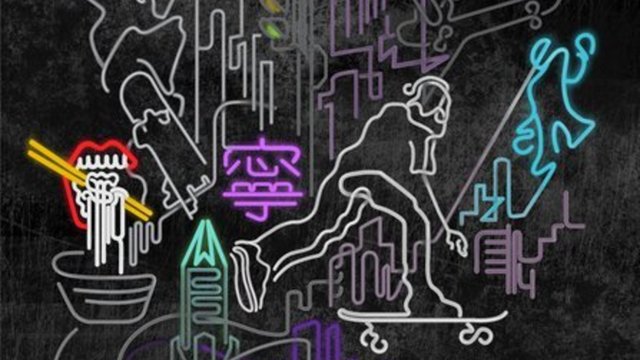 With its tower blocks and endlessly looping roads choked with cars, Shanghai is hardly pedestrian friendly, travelling by skateboard brings the city back to a human scale. Beautifully shot documentary about the local skater scene by Shanghai-based videographer Charles Lanceplaine.

This somewhat narcissistic, semi-autobiographical tale of sex and drugs in Shanghai predictably caused outrage in China while titillating Western  readers. Glamorous writer Wei Hui might be described as China’s answer to Sex in the City, but grittier.

“Violence is not the wrong word to describe what happens when there are no impediments to change.” Photographer Greg Girard to the National Post 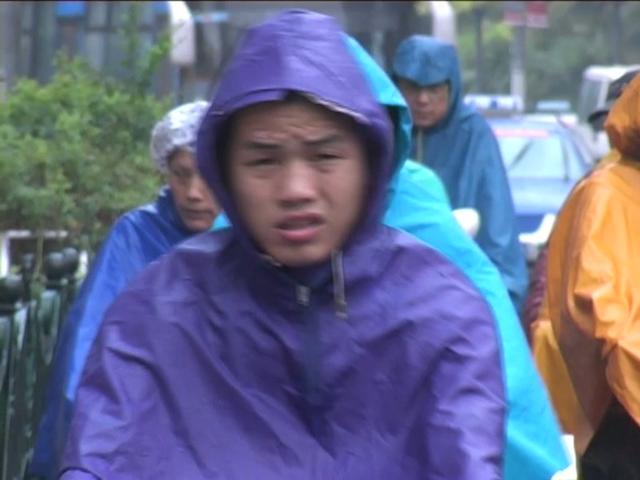 Bicycles, raincoats and umbrellas turn a grey day in Shanghai into a whimsical ballet of colour. By Berlin-based videographer Lrock.

Photographer Roy Zhang sets out to document Shanghai street style, fast emerging as one of the fashion capitals of the world. Check his latest snaps on Tumblr.

This Generation by Han Han

This collection of essays by Shanghai blogger and sometime racing-car driver, Han Han, encapsulates the attitude of his 80’s generation. The sarcastic Han Han critiques and rails but stops short of going too far – the Chinese art of oblique criticism lives on. (Who can blame him?) 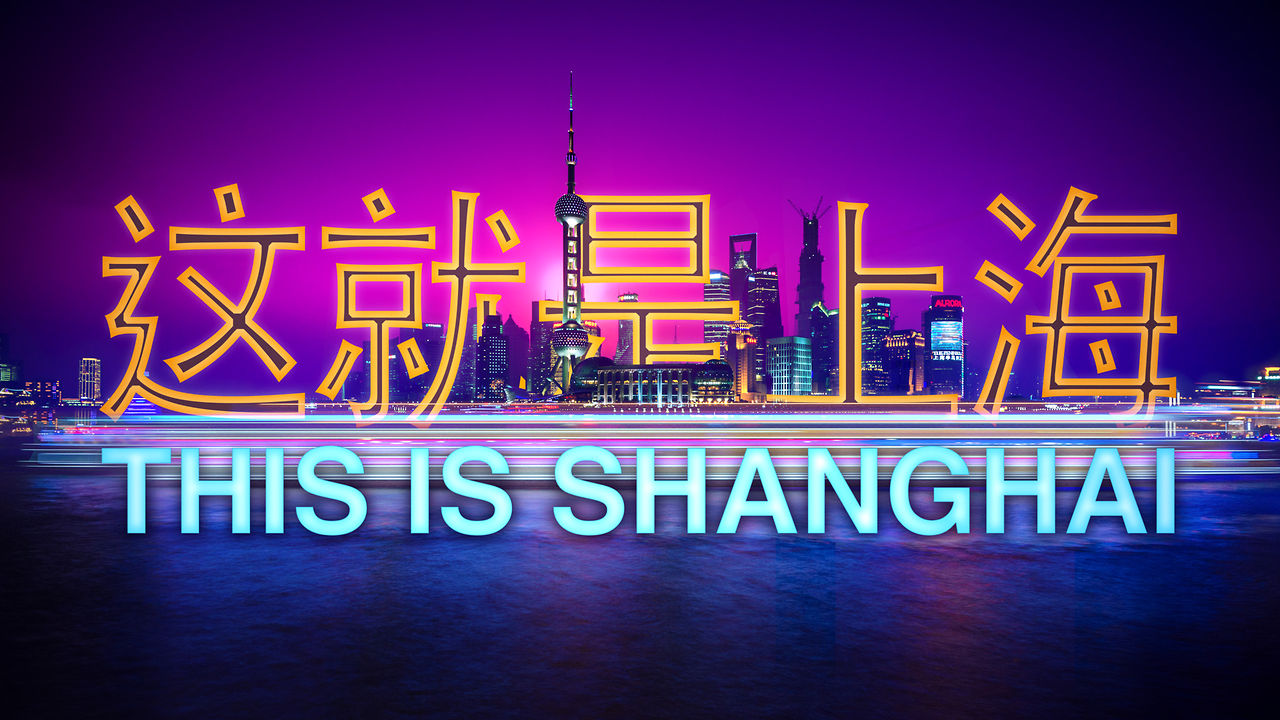 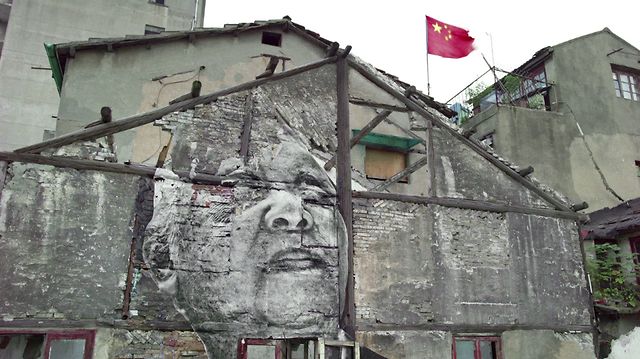 Wrinkles of the City: Shanghai

In a city where the mantra is progress at all costs, French graffiti artist JR reminds us of the human stories that comprise a city. His paste-ups of ‘wrinkly faces’ evoke the passing of time, memory and loss, but also humour and humanity. See images from the project on JR’s …