Palm Springs is like an open air museum devoted to Modernist architecture. Every year locals celebrate the genre with a week long event at the Palm Springs Modernist Week. The real drawcard here are the tours of private houses – keep your eyes on their website for  rare openings of …

Books, films, music, art and big ideas to get you into the Palm Springs headspace... 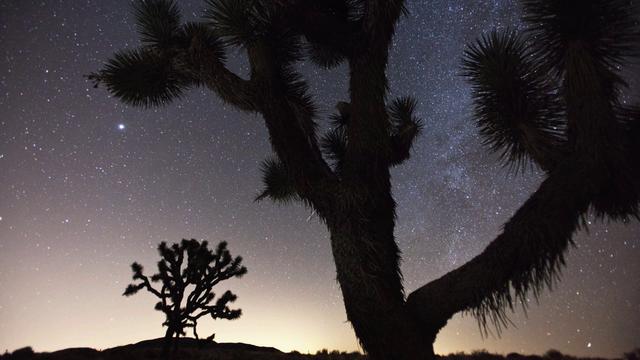 A day in Joshua Tree

If you can bring yourself to break away from the pool and ditch the Modernist Houses guide, the Joshua Tree is one of California’s most spectacular national parks, known for its surreal rock formations and yucca trees, for which the park is named. The park is about an hour’s drive …

If one person can be credited with bringing the marvels of Palm Springs modernist architecture to the world, it’s photographer Julius Shulman.  Palm Springs bought extraordinary architects, Hollywood glamour and money together in a beautiful collision. This sleek volume features a number of Palm Springs highlights including Richard Neutra’s Kaufmann … 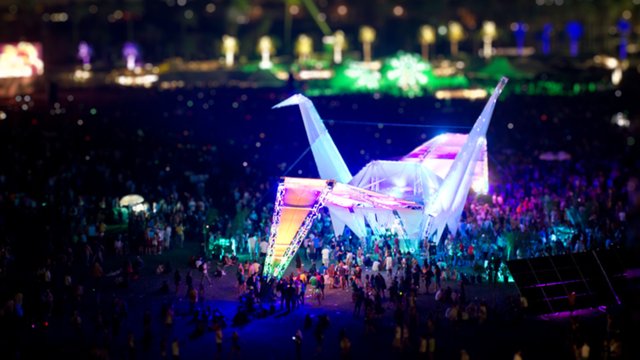 After ‘The Sandpit’ who went viral on Vimeo, director Sam O’Hare was commissioned by the Coachella festival organizers to make another tilt-shift film about the biggest music Festival in America which takes place over a couple of weekends in April. Check out this year’s line up here – it is only half …

Originally from Austria, architect Richard Neutra migrate to California where his sleek modern style – and his ‘inside out’ approach of connecting the indoors with the outdoors – was wonderfully suited to the local climate, culture and lifestyle.  Neutra quickly became one of the most influential Modernist architects and designed  Palm … 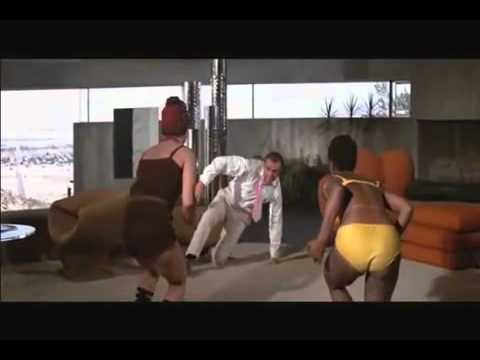 In a town of remarkable buildings, John Lautner’s Elrod House is hands-down the most remarkable. We’ll let Bambi and Thumper show you are around the lounge in Diamonds are Forever, starring Sean Connery. Note: there’s an interesting interactive floor plan of the house here.

The Angry Buddhist by Seth Greenland 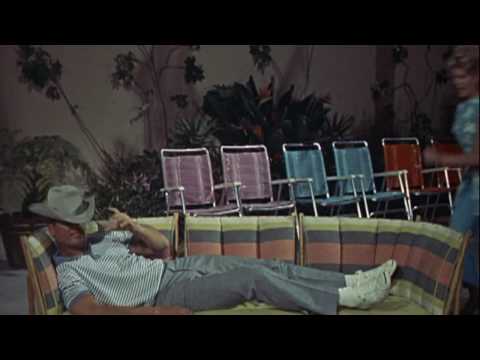 Crazy youngsters head to Palm Springs for fun! (And girls!)  Trailer for a B-Grade film from the ’60’s. Has anything changed? 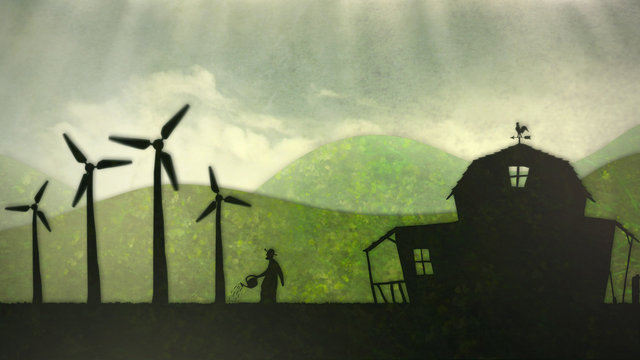 While Palm Springs is an obvious candidate for solar power, the first thing the visitor notes driving into town is its population of wind turbines. Around 2700 wind turbines are found in the valley – powered by the low pressure system that occurs as the heat rising from the desert … 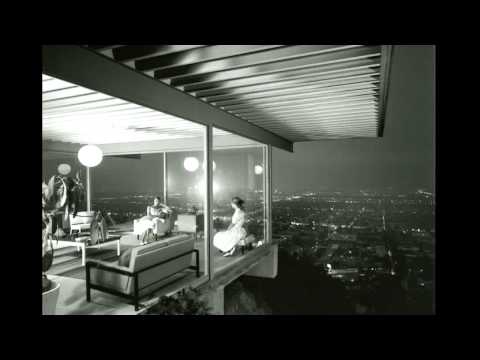 It’s impossible to escape the work of photographer Julius Shulman when thinking about Palm Springs as many of the iconic images associated with the place were taken by him. Shulman captured the work of the most significant US modern architects including Frank Lloyd Wright, Richard Neutra, John Lautner and Frank …