One of the internet’s biggest success stories, ‘Humans of New York’ started as a photographic project – photographer Brandon hit the streets in 2010 to photograph 10,000 new yorkers and create a living catalog of the city. Along the way he added short interviews and quotes to his portraits which collectively, paint a …

Books, films, music, art and big ideas to get you into the New York City headspace...

NYC Central Park Skaters get down to Fantastic Man

It’s hard not to smile at this Nowness video featuring the NYC Central Park skaters dancing to a sound track of funky Nigerian synth by William Onyeabor, who rose to prominence in the 1980’s before mysteriously dropping from public view. Where to skate in NYC? When the weather is good …

“A hundred times have I thought New York is a catastrophe, and fifty times: It is a beautiful catastrophe.” - Le Corbusier

The closest the average visitor will get to wild life in NYC is a bear market – or perhaps the Central Park crack possums that populate urban myths. However, one of the most densely populated cities in the planet (more than eight million people over 783.8 km sq and counting) … 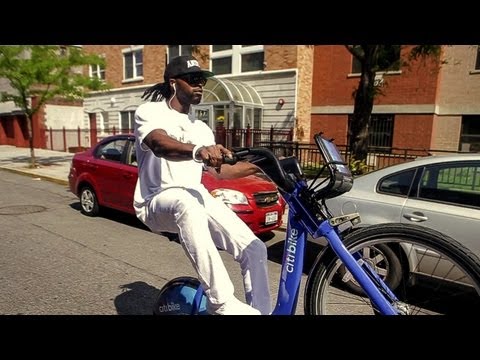 How to ride a Citi Bike like a BMX Bandit

Or ‘Look Mum, No Hands!’ Following on the (w)heels of recent bike sharing schemes in Paris and London the city of New York has launched one of its own.  Bikes for sharing schemes are designed to last – sturdy and sensible but lacking in a little street cred. Except in … 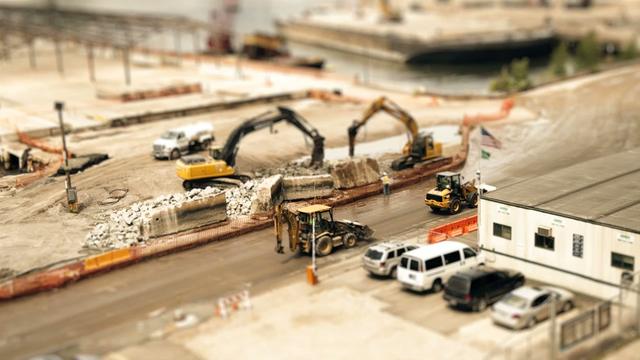 This tilt-shift stop motion animation about a day in the life of the city that never sleeps won a bunch of prizes and went viral on Vimeo. Directed by NY film maker Sam O’Hare.

The Amazing Adventures of Kavalier & Clay

Michael Chabon won the Pulitzer Prize for Fiction for this touching and frequently surreal novel of Jewish escape artist Joe Kavalier, of Prague, and his Brooklyn cousin, Sammy Clay, who dream of making it big in comics in the golden age of cartooning.

NYC’s street art scene got it’s kick-start from the likes of graffiti legends Basquiat and Keith Haring. For what’s happening with street art in New York City right now we recommend you check out Jonathan Levine Gallery which just moved from Chelsea to New Jersey (the new place to be) …

“There is something in the New York air that makes sleep useless.” - Simone De Beauvoir 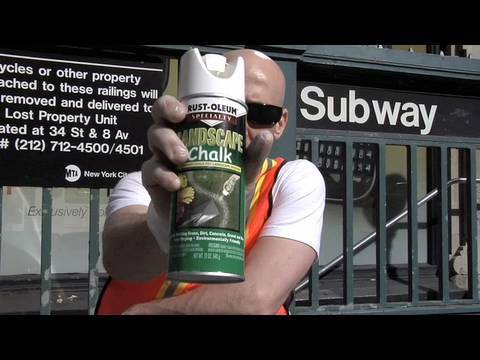 New Yorkers Vs Tourists. Urban pranksters Improv Everywhere propose a novel solution to the annoyances of co-habitation on 5th Avenue. Check their website for recent missions or register to become a beautiful agent of chaos.

This beautiful book by Brooklyn-based writer Jonathan Safran Foer explores the aftermath of September 11 through the grief and puzzlement of a small boy. Like Foer’s previous novel, Everything Is Illuminated, the strength of the story telling is it’s wry mix of tragi-comic elements and playfulness with language. 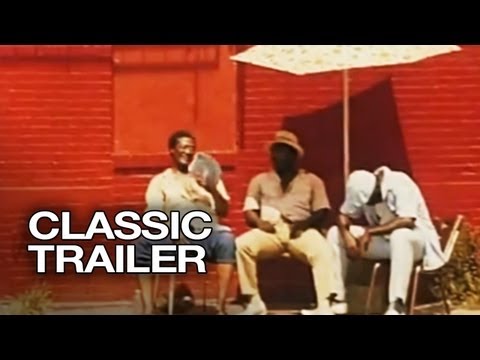 Do the Right Thing

A hot afternoon and ethnic tension boils over in this Spike Lee 80’s classic set in pre-hipster Brooklyn where gentrification is already an issue for the majority black population. As much to watch for the story line as the awesome soundtrack and 80’s fashion. 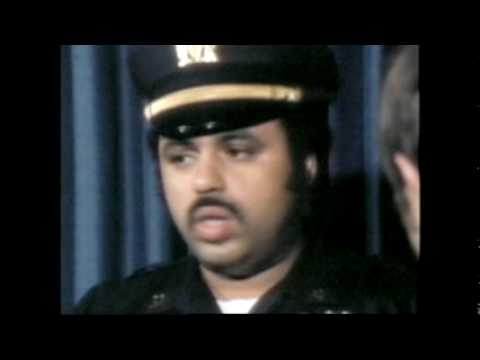 When French tightrope artist Philippe Petit danced across wires strung between the Twin Towers he created an event, as crazy as it was beautiful. 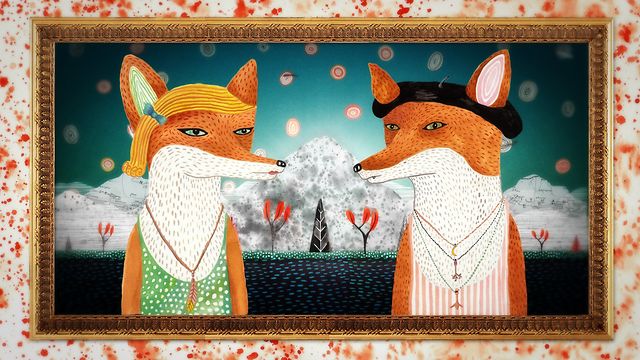