Milanese-slash-New York art pranksters TOILET PAPER MAGAZINE specialise in a kind of visual assault positioned somewhere between surrealism and plain bad taste. Camp and frankly sexist imagery is also on the not-too-subtle agenda which seems pitched at offending almost everyone. (A special edition cover recently featured a man in a …

Books, films, music, art and big ideas to get you into the Milan headspace... 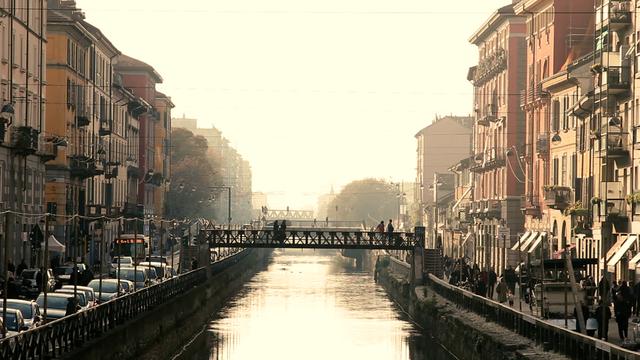 A moody video study of Milan that captures the disparate facades of this enigmatic city: the grandeur and grace of the old town, the highways that loop by the shiny-bright glass and concrete towers and hurtle to the urban fringes, the solitary underpasses for lonely pedestrians. Within the city the … 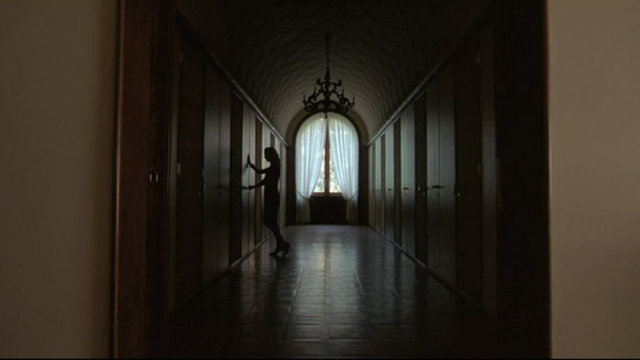 I Am Love an Italian drama (2009) directed by Luca Guadagnino explores the ramifications of an illicit affair in an upper class family in Milan. Starring the enigmatic Tilda Swinton the film allows glimpses into the iconic modernist Villa Necchi-Campiglio where it is set. (The thumbnail depicts the Necchi sisters’ …

A Farewell to Arms

The latter part of A Farewell to Arms by Ernest Hemingway takes place in Milan as the protagonist recuperates in a convalescence home. Hemingway is one of several American authors to pay homage to the city, the city also appears in Mark Twain’s ‘Innocents Abroad’. 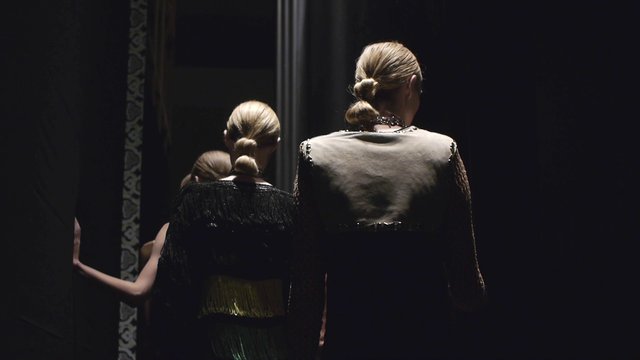 Accidental Death of an Anarchist

Milanese writer Dario Fo penned a timely satire about power and corruption when he wrote this play, Accidental Death of an Anarchist

The Rockefeller Foundation Bellagio Centre at Lake Como offers a two months creative arts fellowship to writers and artists in their beautiful grounds. 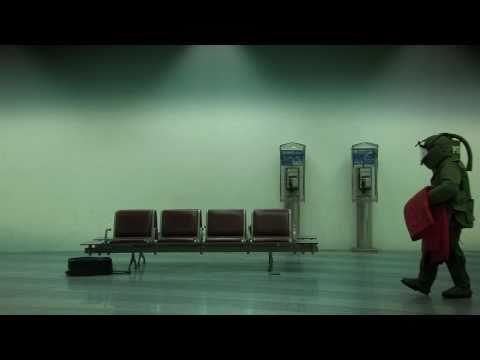 The Castle, is a documentary shot over the course of a year in Malpensa Airport, Milan, by Martina Parenti and Massimo D’Anolfi. Featuring drug runners, illegal migrants & bomb disposal. A fly on the wall look at the new frontiers of Europe. 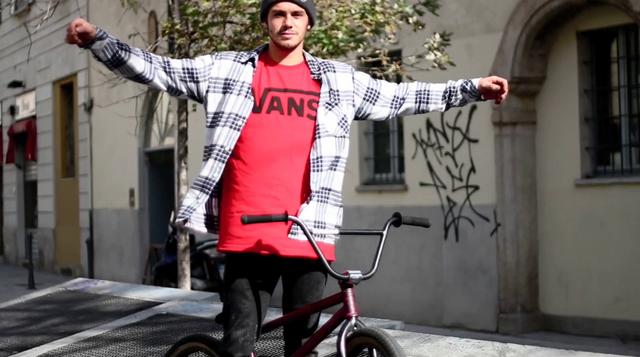 This wordless children’s classic, ‘The Apple & the Butterfly’ is sublimely illustrated by Italian design legend Enzo Mari who created the title with his wife Iela Mari. It makes a lovely souvenir for kids and graphic designers alike. The Italian title is ‘La Mela e la Farfalla’. Fans should keep … 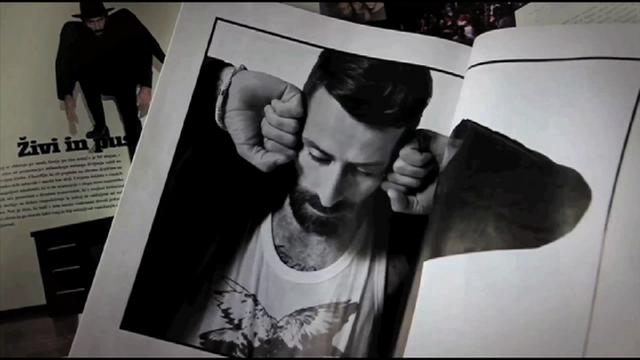 Marcelo Burlon, Editor in Chief at Rodeo Magazine, shows a particular side of the Milan party scene.