Istanbul: Recipes from the Heart of Turkey

It is a cliche but Istanbul truly is a feast for the eyes, but more importantly the stomach and the city has inspired British food writer and journalist Rebecca Seal to pen Istanbul: Recipes from the Heart of Turkey. This suitably mouthwatering tome encompasses a mezze of enticing recipes – …

Books, films, music, art and big ideas to get you into the Istanbul headspace... 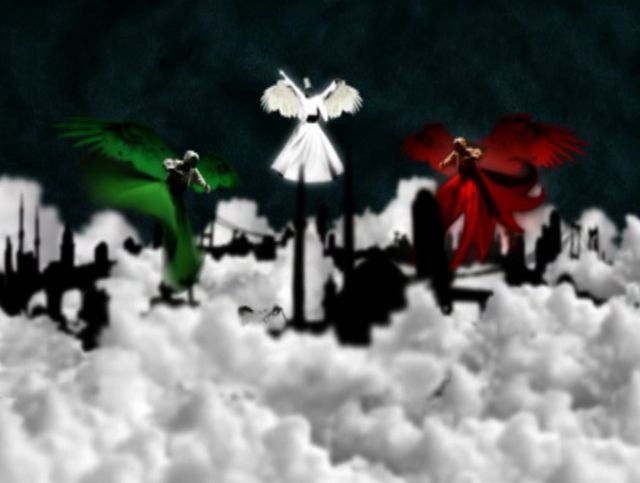 Check out this beautifully animated video of the track Istanbul by Sufi musician and DJ Mercan Dede on his album ‘800’ . The track features a guest appearance by Turkish rapper Ceza, and a couple of unsigned seagulls!

“Hüzün does not just paralyze the inhabitants of Istanbul, it also gives them poetic license to be paralyzed.” ― Orhan Pamuk, in Istanbul: Memories and the City 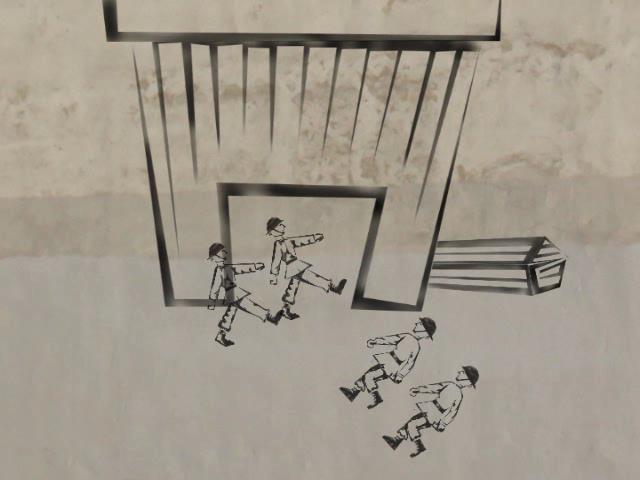 This cool video clip for DDR’s new album ‘AgitProp’ was filmed around Istanbul. Combining stencils and animation it evokes a commentary on the recent battles for democracy in the Middle East and seems prescient of the Occupy Gezi and Taksim Square movement. Published by Istanbul’s indie rockers, Peyote.

One of the better holiday reads by crime novelist Barbara Nadel… Here her humour and colourful portrait of the Karaköy district compensate for the, frankly, unbelievable plot and occasional tortured sentence. Her likeable detective Inspector Cetin Ikmen is a real plus!

We like the graphic cover of the Turkish edition of the paranoid intrigue Snow by Istanbul writer and Nobel Prize winner Orhan Pamuk. It’s not actually set in Istanbul but we found it to be Pamuk’s most enjoyable work. Those with greater dedication than ourselves could wade through Pamuk’s family …

What happens when you inherit a hamam? This cult Italian Turkish gay love story set in a Turkish bathhouse explores some of the possibilities…

The Contemporary Istanbul Art Fair, one of the best and biggest event on the city’s artistic calender takes place in November. Click through for more images from last year’s event. 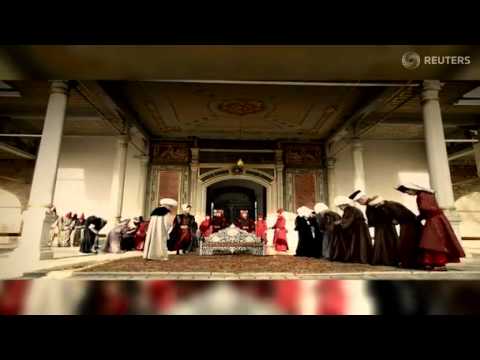 Marriage, love, sex and divorce…Turkish Soap Operas Ignite Culture War in Middle East Revolution is a mini-documentary by Reuters about the social issues ignited by contemporary Turkish soap operas and their radicalising effect on women across the Arab world. 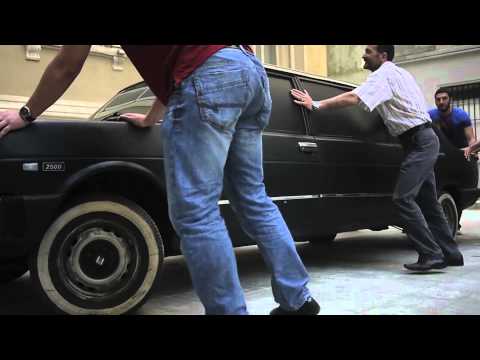 Ahmet Ögüt: Across the Slope

Ahmet Ögüt, an Istanbul artist of Kurdish origins, is known for his playful, somewhat absurd urban interventions that cast a particular light on his home city. Here he moves what you might describe as a ‘Stretch Fiat’ into SALT, one of Istanbul’s bling-bling contemporary art galleries. Previous transport-related pranks include …

“…Istanbul is a city often imagined to be embodying a heartbreaking separation, not only temporal (the Ottoman Past and the Republican present) and spatial (the East and the West) but also spiritual.” ― Özlem Köksal (Editor). From the James Bond classic Russia with Love to the Turkish/German film Head-On, this … 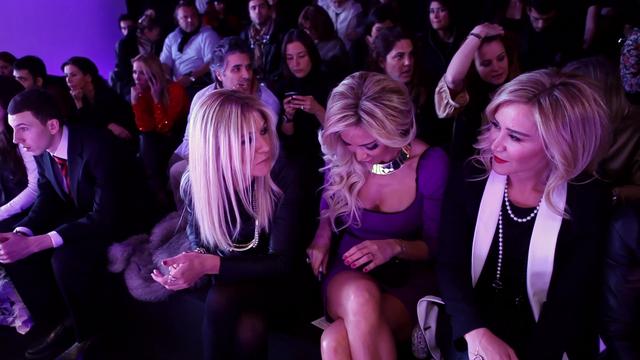 Istanbul, the Rebirth of Cool

“We are going through a Revolution”.  Truer words were never spoken, though we’re not sure exactly what kind of revolution they had in mind. Here’s a little promo-type video in English and French shot during Istanbul’s Fashion Week by director Olivier Ronot. 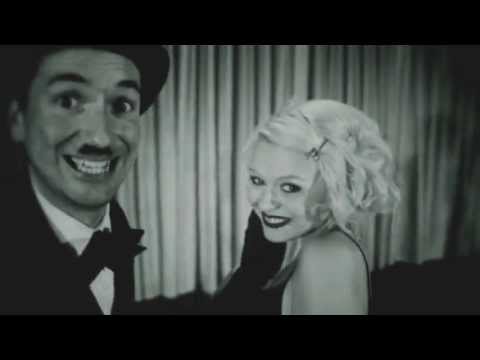 In the 90’s They Might be Giants covered this 50’s swing-hit – this time house music producers Milan and Phoenix give it a dance beat – and a clip that appears inspired by the French film, The Artist…

“Either I conquer Istanbul or Istanbul conquers me. ” ― Fatih Sultan Mehmet