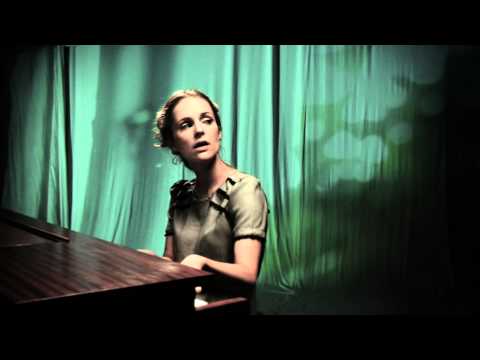 Dreamy and quirky, spooky and girly… if you’ve spent the last few centuries living under a log having been bewitched by one of Hans Christian Andersen fairies, you may have missed the phenomena that is the Danish musician and sometime Copenhagen-ite (turned Berliner) Agnes Obel.

Books, films, music, art and big ideas to get you into the Copenhagen headspace... 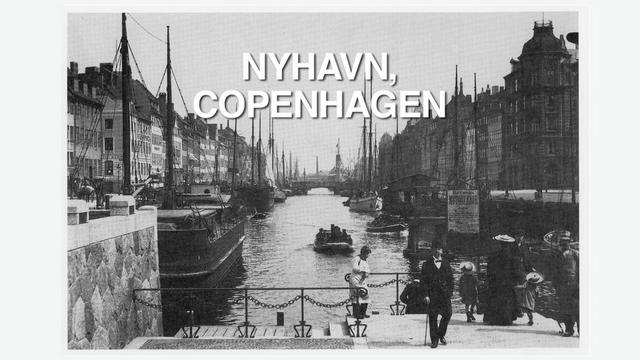 Hello Sailor! This Cool Hunting video features author Jon Nordstrøm talking about the history of the Danish tattoo and seafaring types of yore. Nordstrøm’s book Danish Tattooing traces the history of tattooing from 1895 to the ‘Golden Age’ of the 60’s when Copenhagen was the tattooing centre of Scandinavia. You …

Ideas for stories “lie in my mind like seeds and only need the kiss of a sunbeam or a drop of malice to flower.” Copenhagen’s most beloved author is Hans Christian Andersen. His stories, ostensibly for children, are equally pertinant to an adult audience and beneath the familiar and fantastic …

Vice enlists two blokes around town to uncover the secrets behind smørrebrød the mythic ‘open sandwich’ so beloved of the Danes. If it gets your tummy grumbly see our list of recommended sandwich addresses here on Play in Copenhagen.

Peter Høeg’s international best seller with the snow-spert Miss Smilla is a strange and unpredictable thriller which becomes increasingly odd as it hurtles towards the climax. The book is set in island neighbourhood of Copenhagen’s Christianshavn, as the mystery unravels light is shed on the still unresolved colonial tensions between … 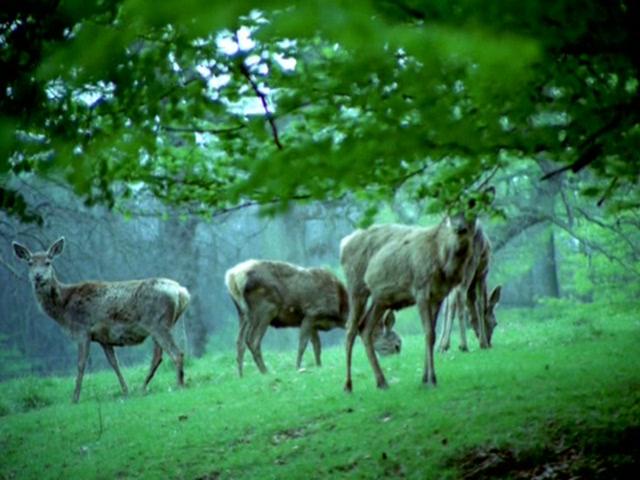 Film clip for the song ‘Modern Drift’ by Copenhagen-based band Efterklang from their 2012 album Magic Chairs. The clip was filmed in beautiful Dyrehaven, a deer park north of Copenhagen and former royal hunting ground … 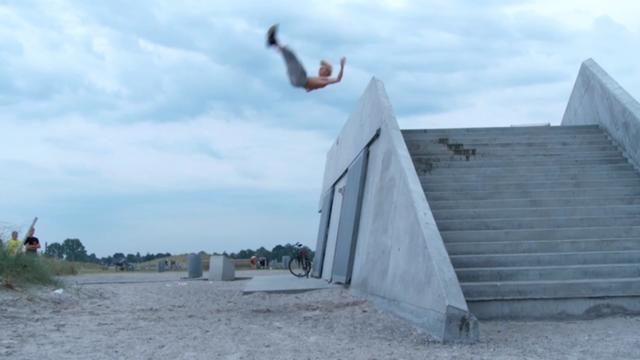 Trailer for a film that examines the relationship between parkour and urban space as seen through the eyes of architects, urban designers and Freerunners Team Jiyo. Filmed at VM Mountains housing development by BIG Architects in Copenhagen.

René Redzepi turned the world upside down when he won the World’s 50 Best Restaurant awards in 2010. Having worked at the famed El Bulli and the French Laundry restaurants, Redzepi gave the knowledge gleaned from those masters a Nordic twist and introduced the world to unheard of ingredients, such …

How to Be Danish by Patrick Kingsley

“Four per cent of Danes are called Larsen…just 3% are Muslim.” Guardian Correspondent Patrick Kingsley offers an engaging investigation on what is is to be Danish ( from lego to Lund) via cycling, Noma, chair design, crime fiction and all other things perceived to be ‘Dane’. Our advice: if you … 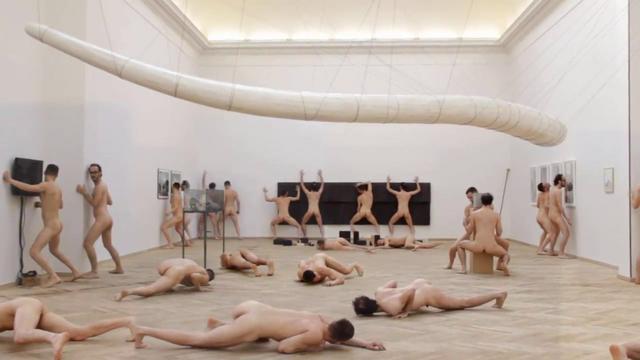 Berlin based art collective take on Copenhagen with their provocative and somewhat mocking ‘Humping Pact’. The Little Mermaid will never be quite the same again. 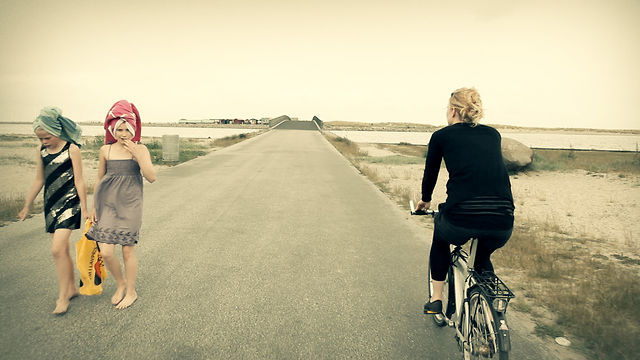 Ocean On Bicycles by Jean Pichot

Do it by bike. Sweet little film showing how to go to the seaside – Danish style. 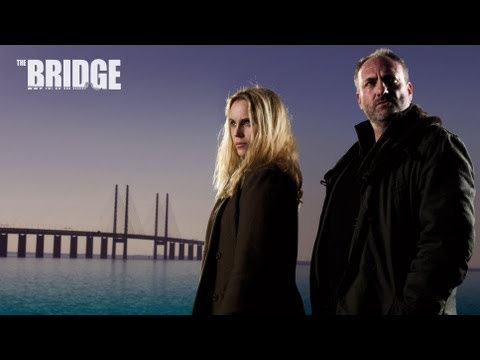 The Bridge series 1 is the latest in a line of international Danish TV hits that melds the police thriller genre with social commentary. A body is found on the border of Denmark and Sweden and an investigation ensues with the teaming up of the earthy Danish detective Martin and …