Berliner Luft by Benjamin Tafel and Dennis Orel is a sort of Ostalgie photo essay revealing forgotten corners of the former capital of the GDR. Unexpected visions of contemporary Berlin include abandoned swimming pools, disintegrating theme parks, sex clubs and garish street fashion in Wedding. The book also includes a …

Books, films, music, art and big ideas to get you into the Berlin headspace... 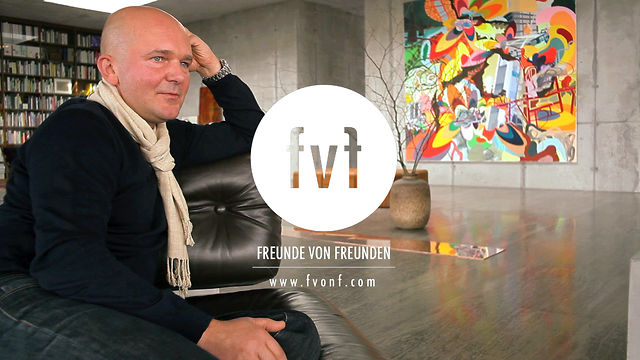 One of Berlin’s most unusual galleries is located in a bunker – visits by appointment only. This video features an interview with the owners of the extraordinary Boros collection of contemporary art and gives lovely glimpses into their beautiful – if brutal – apartment.

Berlin photographer, Jorg Bruggeman, spent three years documenting the world’s Metalheads, from Germany, Egypt, Malaysia and everything in between. You can  buy the book here or check out his site to see other projects.

A beginners guide to one of the most important contemporary design movements drawn from Berlin’s Bauhaus Archive, written by Magdalena Droste, published by Taschen. 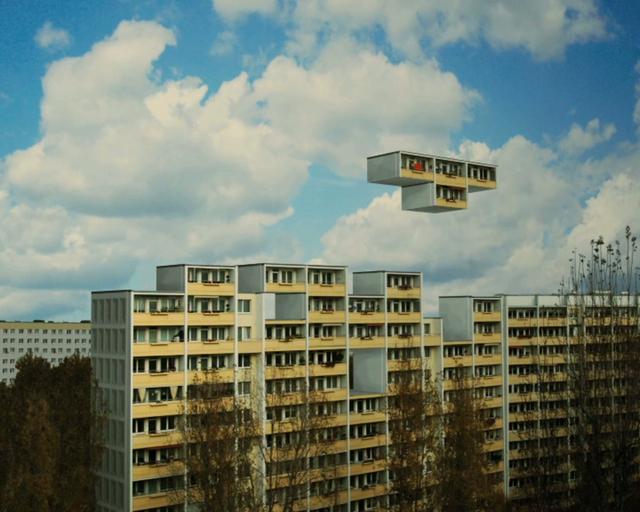 This little animation by Berlin-based  freelance animator & motion designer, Sergej Hein, explores the notion of cookie-cutter architecture. Visitors to Berlin should check out  the Stalinist housing blocks on Karl-Marx Allee for a slightly grander version of Soviet-style architecture. 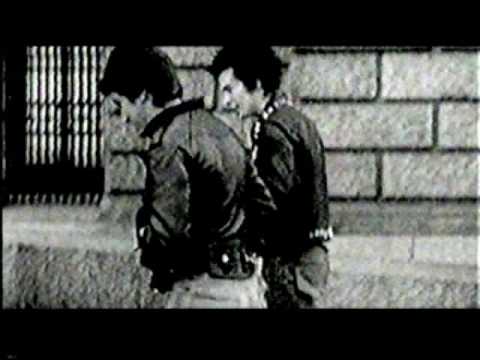 Holiday in the Sun: the Sex Pistols

A holiday in the sun, but where to? Under, or over the Berlin Wall? Sex Pistols hit recorded in 1976 and inspired by a visit to Berlin….

“Running through the city, looking for a party” - Real Scenes Berlin 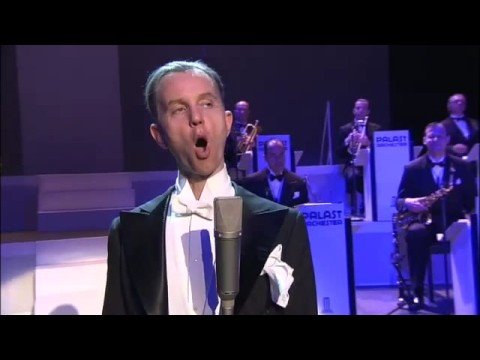 A brilliant & eerie investigation by Australian writer Anna Funder into the surreal & sinister world of the GDR where around one in six people was informing for the Stasi. 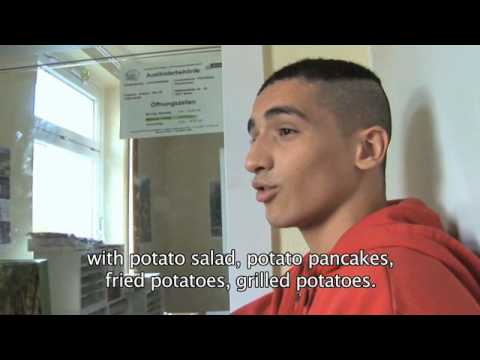 Trailer for a documentary about three Lebanese siblings – talented hip-hop dancers – seeking to make a life in Neukölln. 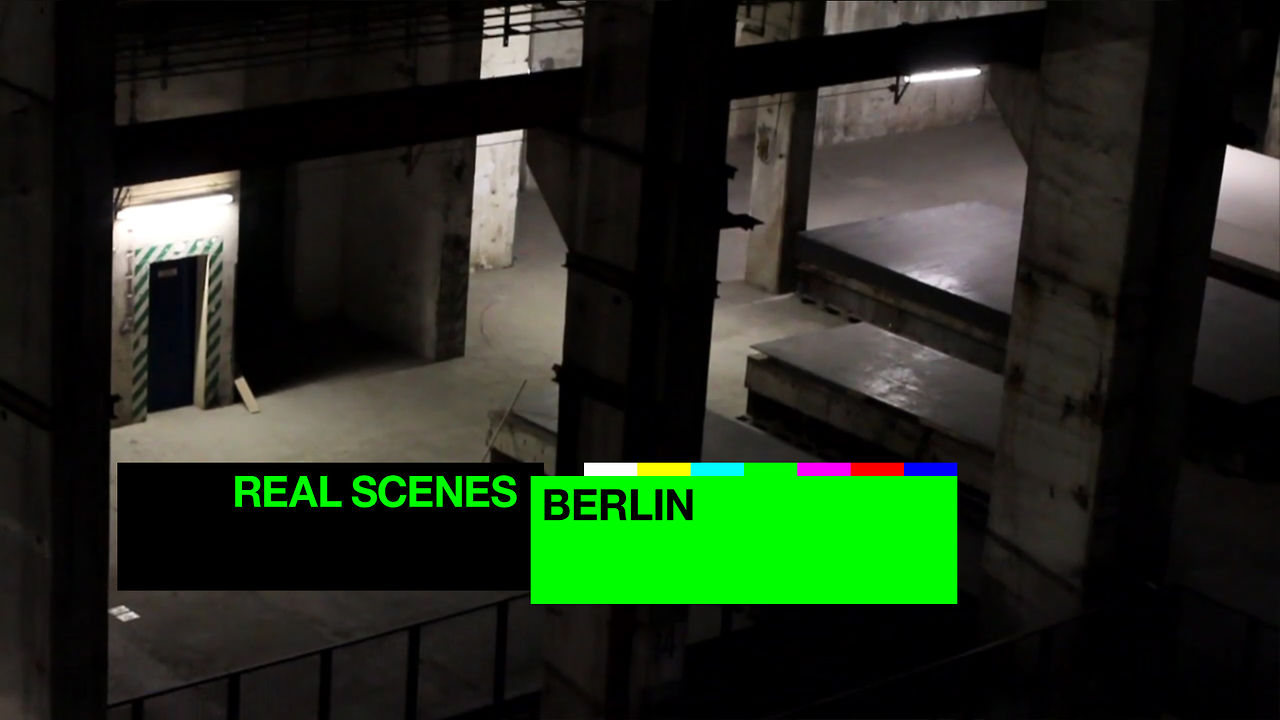 “Running through the city, looking for a party.” When the Wall came down, the electronic music scene converged on East Berlin where large tracts of abandoned buildings and lack of regulation gave rise to the greatest underground rave scene ever known. This documentary by Resident Advisor traces the development of …