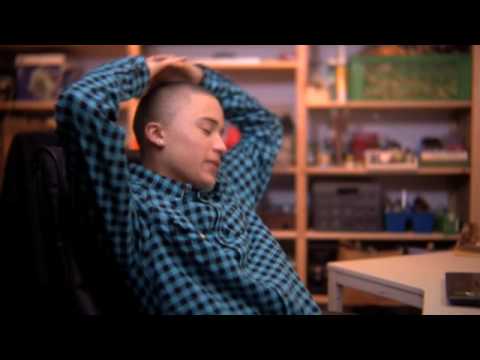 Step aboard the Darryl Express, Amsterdam’s cute-as-a-button hip-hop artist. We’re not sure what he’s clocking up on that calender of his, but we figure it ain’t homework.

Books, films, music, art and big ideas to get you into the Amsterdam headspace...

Amsterdam: Made by Hand

For Amsterdam: Made by Hand  Australian stylist and author, Pia Jane Bijkerk, presents a series of evocative photographs and addresses of artisanal hotspots in her adopted city of Amsterdam …

Two brothers and their wives gather for dinner at an exclusive restaurant in Amsterdam. On the surface, all is calm, but beneath the veneer is discord: sibling rivalry and a terrible act committed by their two sons …

Probably not the clip to watch if you’ve just over indulged at the Heineken brewery tour. You can keep abreast of Amsterdam performances by indie Dutch musician Spinvis on his website. 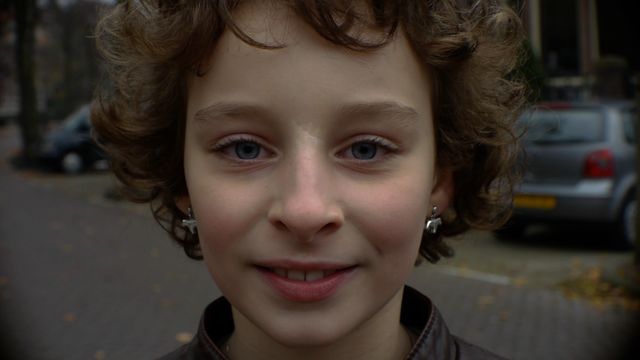 Learn how to count to 100 in Dutch! A local filmmaker, Jeroen, tracks down and captures a 100 Amsterdamers aged zero to 100 –  from prams to old people’s homes. A very sweet project!

New York based photographer Dana Lixenberg was inspired to created Set Amsterdam in homage to her home town after she photographed countless locations around Amsterdam that had been featured in the 2011 Dutch drama series ‘A’dam – E.V.A.’ … 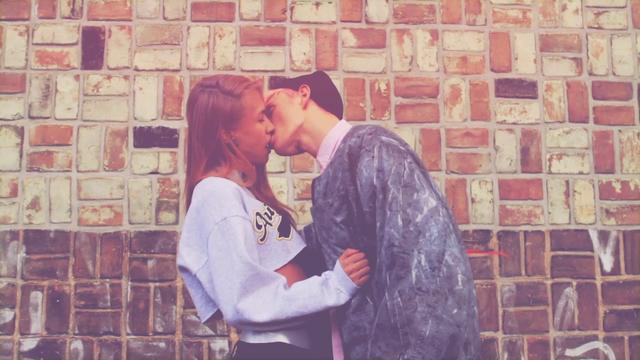 So, I guess we can’t claim that Skip & Die is definitively ‘Amsterdam’. What we can say is that this is the sort of weird thing that happens when an Dutch music producer, Jori Collignon, and South African artist, Catarina Aimée Dahms, get together to make music… and a crazy …

An absolutely classic performance by Belgian artist Jacques Brel who evokes – with grit, passion and poetry – a vision of the Amsterdam of old: of sailors boozing up and hitting the brothels before sobbing themselves to sleep on the banks of the canals … 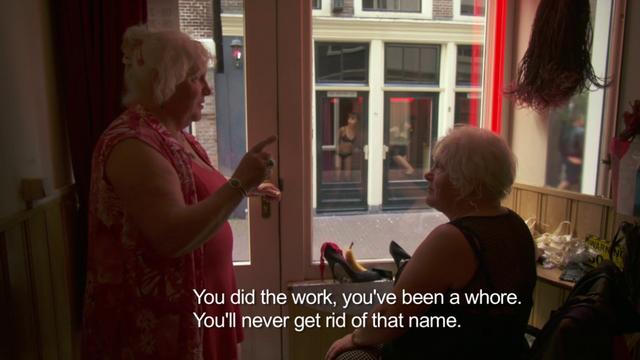 This documentary about two identical twin sisters who have worked  Amsterdam’s Red Light district since the 60’s (and formed the city’s first sex workers union) provides a humourous if sometimes poignant insight into Amsterdam’s sex trade. As they hit their 70’s arthritis drives one of the sisters into retirement, the other … 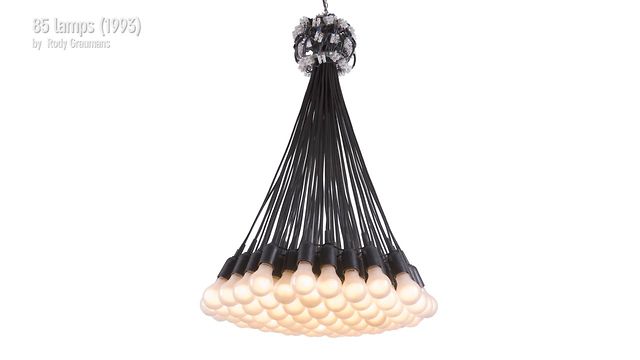 A little video about Amsterdam’s infamous design collective, ‘Droog’ founded by Gijs Bakker and Renny Ramakers. Droog became an international name when they were nominated as the surprise hit of the Milan Furniture Salon back in 1993. Several on the items displayed in Milan; such as Tejo Remy’s Chest of …

The French writer Camus super-imposes the circles of hell on the inner canals of foggy Amsterdam in this philsophical tome where a Frenchmen recounts his fall from grace in the inner-most circle of hell, Amsterdam’s Red Light District. 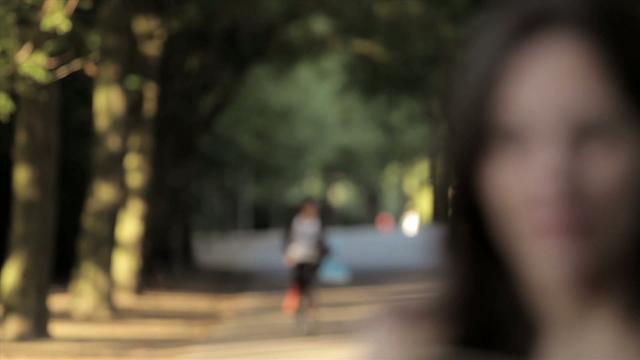 Dutch pianist Daria van den Bercken takes Handel for a spin through Vondelpark and downtown Amsterdam. Keep an eye out for her mobile piano ;-)